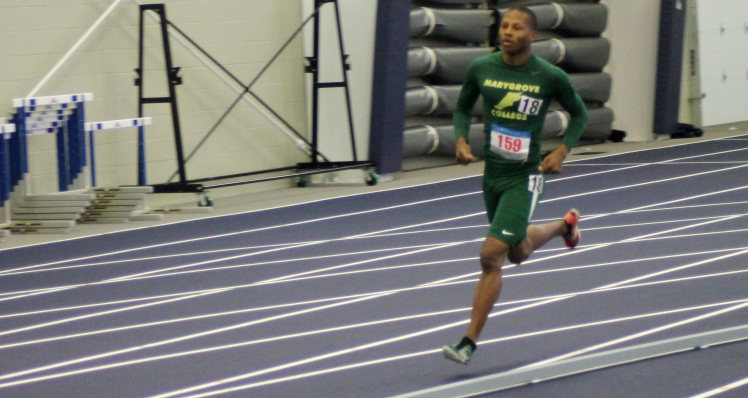 In the 200m, Houston clocked in at 25.86 in a field that featured NCAA Div. II opponents and WHAC counterparts. Davenport’s Sam Frens finished with the best time out of any conference opponent with a time of 22.99.

Later, Houston competed in the 600m event and took home sixth place after crossing the finish line at the 1:31.03 mark. Houston’s time was less than three seconds off a second place finish as Davenport’s Mike Carey snuck in just ahead of Houston and the field at 1:28.61. The host Oilers’ Dillon Webster separated from the rest of the field for a Findlay record of 1:18.96.