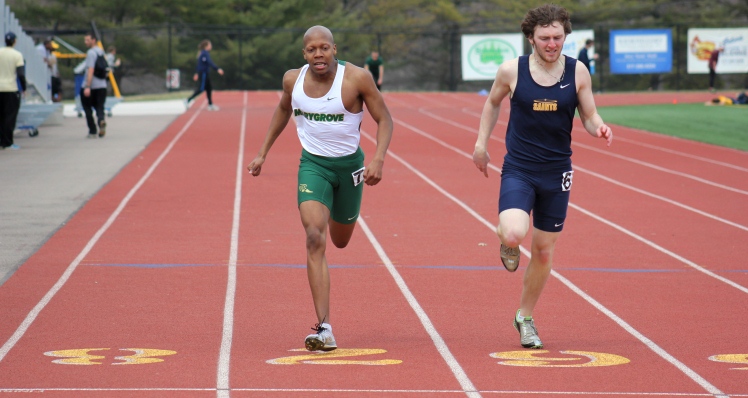 After a successful showing in the 800m a week ago, Houston was back at it again at the Al Owens Classic and finished the event with a time of2:04.05. Houston crossed the finish line six-plus seconds ahead of his previous outing this season of 2:10.22. For his efforts, Houston finished 40th in a packed field of 62 participants.

Crockett, coming off a sound season-opening performance at Siena Heights last week, finished one second off of his time in the 1,500m from a week ago. The junior chimed in at 4:36.56 at GVSU â less than a second shy of his mark of 4:35.84 a week ago. Crockett would also compete in the 800m and crossed the finish line at a 2:15.86 clip.

The Mustangs will return to action next week at the Gina Relays hosted by Hillsdale College.