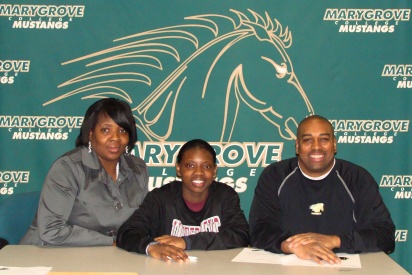 Coach Hitchcock on Simms: Etouya is a well-rounded guard that has proven passing and scoring ability. She is athletic and will be a difficult match-up for any opponent on our schedule next season. I look forward to Etouya’s arrival to campus this fall.