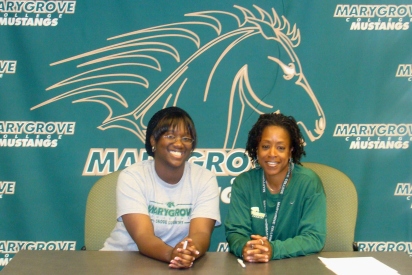 After a three year hiatus, the 2007 Mumford High School graduate is ready to get back into the world of competitive track & field. Despite the layoff, Maddox is no stranger to running at a high level.

Asst. Coach Womack on Maddox: Shanique is an extremely gifted young lady with a high school track record that speaks for itself. With training, I expect Shanique to make a smooth transition into intercollegiate competition. I look forward to coaching her and the rest of the team in the fall.