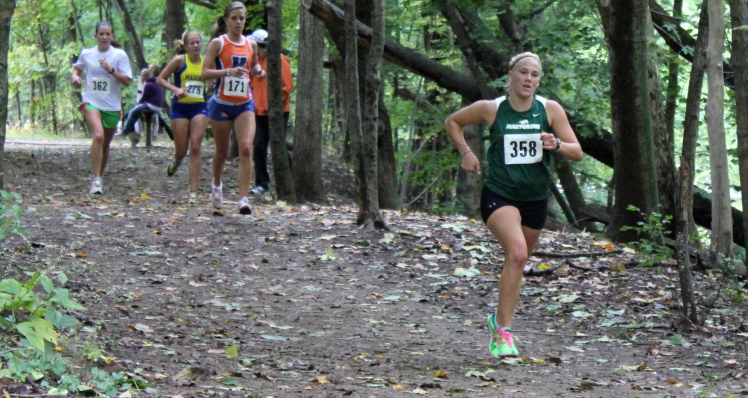 DeVoe, a senior and former two-sport standout for the Mustangs, has been a tireless worker in the classroom over the course of her four year career. The criminal justice major was recognized for her efforts by being named to the WHAC’s All-Academic Team after her cumulative GPA was well-above the criteria set forth by the conference. DeVoe is also a two-time United States Collegiate Athletic Association (USCAA) Academic All-American.

Womack received the honor of being the WHAC’s Champion of Character Coach of the Year for women’s cross country. The second year head coach was tabbed Champions of Character Coach after representing conference well in her first season in the WHAC.

The Champions of Character honors are awarded to student-athletes and coaches that showcase the NAIA’s Five Core Values of Respect, Responsibility, Integrity, Servant Leadership, and Sportsmanship.