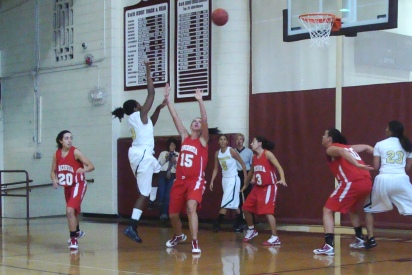 BERRIEN SPRINGS, Mich.-The Mustangs were able to escape Andrews University with a win despite playing one of their worst games of the season. An early season 89-46 rout of the Cardinals was a prelude to Wednesday’s showdown that ended in a much different fashion.

The Mustangs will use a couple days of practice to regroup before heading to NCAA D2 Urbana University on Saturday. The Knights come into the game winners of eight of their last nine games. Tip-off is set for 2pm Saturday.