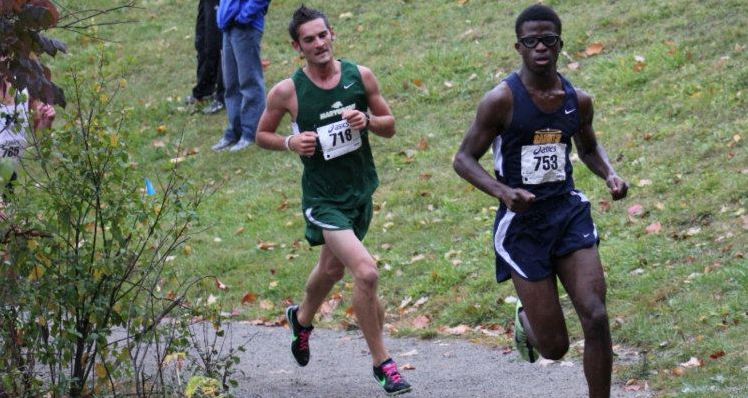 This season, Butler has shaved just over three minutes off of his time posted at the 2011 USCAA event. The senior’s 8K time of 27:44 earlier this season was a personal/school best.

The senior has entered as a top-10 runner three-out-of-four seasons during his heralded career as a Mustang.

Friday’s national championship event is slated to begin at 12:00 p.m. and will feature an 8-kilometer race from Lake Placid.

A full recap of the 2012 USCAA Men’s Cross Country National Championship will be available after the race.